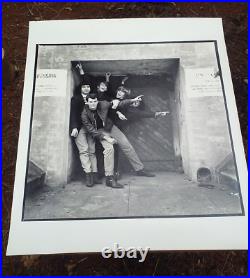 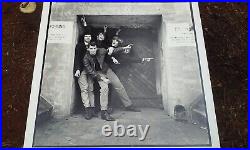 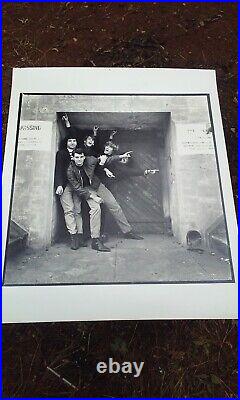 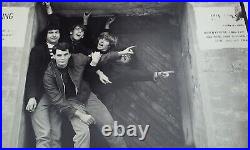 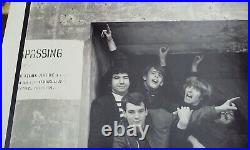 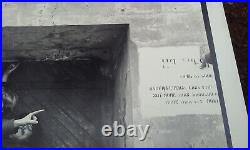 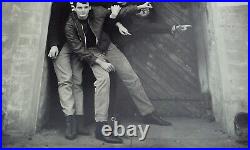 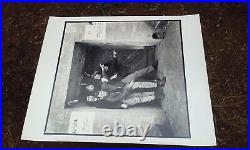 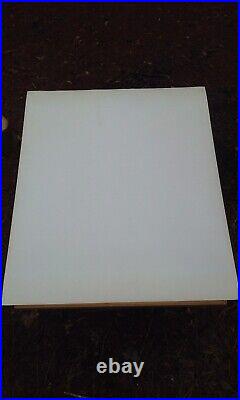 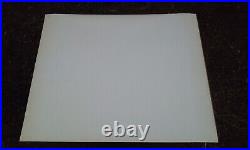 Rare The Warlocks Grateful Dead Large Photo Print by Herb Herbie Greene San Francisco. Large size 20 x 24 In Inches (Edge-To-Edge). And The Image alone is a square 18 x 18 In Inches. I believe these were Limited Photo-Prints made at that time. Herbie took this shot at the beach in San Francisco, where the band is positioned in one of the doorways. To the World War II bunkers. THE WARLOCKS BY HERB GREENE.

The Warlocks were formed in Palo Alto at the end of 1964 when Jerry Garcia, Ron "Pigpen" McKernan, and Bob Weir-the original members of Mother McCree's Uptown Jug Champions-decided to "plug in" at the urging of McKernan. They added a rhythm section: Dana Morgan Jr. On bass and Bill Kreutzmann on drums. Their first performance was in May of 1965 at Magoo's Pizza in Menlo Park.

Greene, a friend of many of San Francisco's most influential musicians, worked as few photographers have: not as a documenter from the outside, but as a participant within the music scene he was photographing. Many of his photographs have become signature portraits of these musicians. This item is in the category "Collectibles\Photographic Images\Photographs". The seller is "steveseclecticcollectibles" and is located in this country: US.